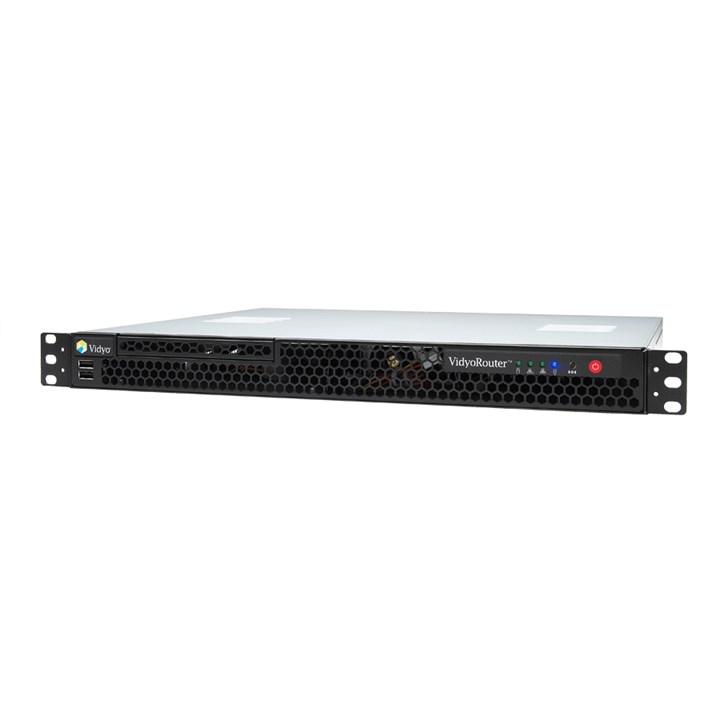 License for a single VidyoRouter Virtual Edition (VE) instance supporting up to 100 concurrent HD connections for VMWare environments. Licenses may be used on different servers at different times as long as they are associated with the same VidyoPortal, but the total number of concurrent instances of VidyoRouter VE may not exceed the total number of VidyoRouter VE licenses purchased at any given point in time. Server hardware, hypervisor and related virtualization software NOT included.

There are no download types with downloads for this product.